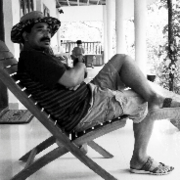 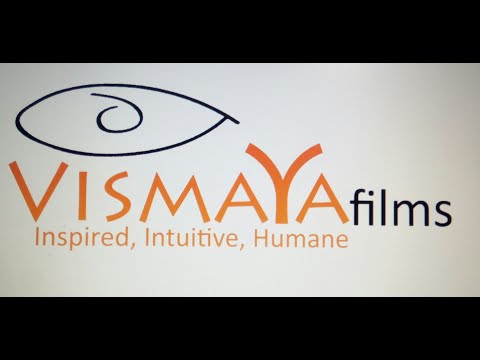 We are a bunch of technically sound and artistically strong profesionals in the field of Audio- Visual Production for several years. Our strength lies in timeliness, professionalism and utmost creativity with which we handle our clients. We at…
See More 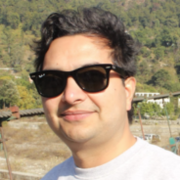 You need to be a member of Digital Arts Forum to add comments!

This reply was deleted.

JIJO JOHN
Jijomon Puliyankunnel John known as Jijo  John who is the founder of Vismaya Films. He started his career at a young age, has more than 25 years of professional experience in direction and productions of various films and many events organised in India and Abroad. Jijo has directed and produced more than 1000 films including Documentary films, Biographical films, Short films, Corporate films, Case study films for Central and State Governments, Promotional films, Animation films, TV Commercials and many Television shows. His leadership skills that involves managing and motivating teams to achieve their objectives, and he is also a mentor at Vismaya Films.
In spite of being a technology-driven industry, filmmaking in its very essence is all about people. People make the films; technology merely serves the purpose of enabling their ideas and concepts. It is this belief that has led Vismaya Films to seek out the best talent available and to create a considerable knowledge-base and skill-sets pool. Team Vismaya Films is a creative and innovate team of executive producers, creative directors, cinematographers, editors, compositors, animators & graphic artists, event & production managers, technicians etc.
ABOUT VISMAYA FILMS
The meaning of the term VISMAYA means, the element of Surprise or Amuzement, so do we at VISMAYA FILMS justify our work with the same element of Surprise or Amuzement.
We are a bunch of powerfully influential story tellers, who are always in search of creating a world of surprise and amuzement to our viewers and clients. Our commitment in effective story telling is justified by the way we give life and meaning to the purpose of our clients an how we help them achieve it through the magic of audio-visual aid.
Vismaya Films is well rounded with complete production, as well as, post-production facilities perfectly placed to handle round the clock operation for any urgent assignments. A total production solutions company, we offer professional and affordable services. A young, experienced, dynamic team with distinct professional backgrounds – creative and technical – take care of all your film requirements from scripting to post production.
The end result? A personalized, creative product with superior production value.
Vismaya Films offers you a warm, friendly, professional experience coupled with extensive knowledge and expertise in the various aspects of film production. We assure you that your consultations will be treated with confidentiality.
Your first visit to Vismaya Films would be just the beginning. And each visit will be a unique experience leading up to a product tailor-made to meet your requirements.
Since its inception in 2010, we have been instrumental in producing over 800 films across various sectors of Television Shows, TV commercials, Corportae films, Documentaries, Bigraphical films, Promotional videos, Short films, Animation Films, Testimonials, Educational/Training videos, Video Diaries along with several national and international events. At VISMAYA FILMS we contribute and work at every stage of production including concept, research, visualizing, scripting, casting, set designing, shooting, editing, voice over and dub artists, mastering, packaging and reproduction of your project.